Be Merry! Be Happy! 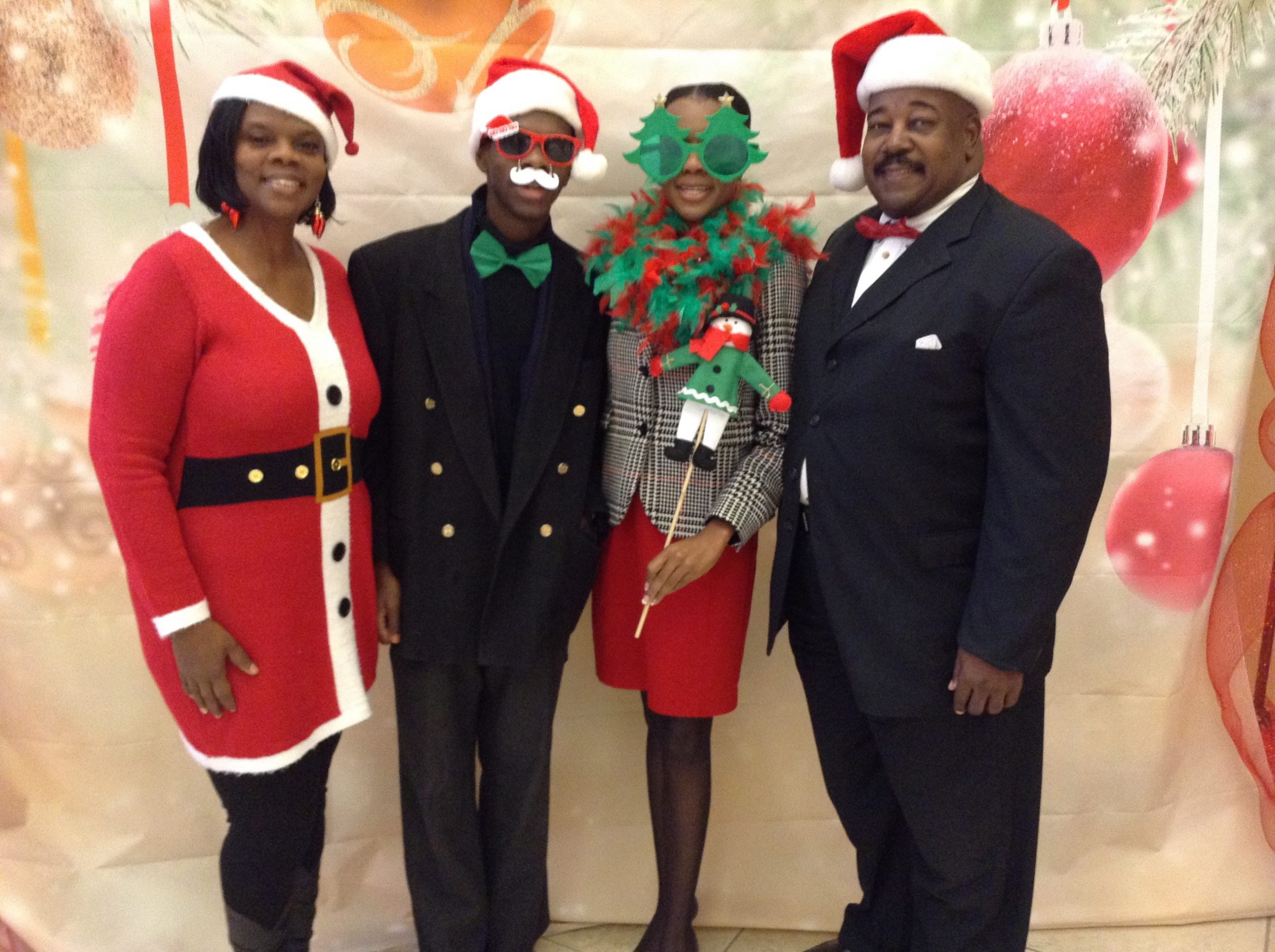 2020 has been quite a year of extraordinary happenings: COVID-19 followed by the summer of social unrest after the brutal killing of George Floyd and many others. As I write this article, 2,649 souls are not with us since January in the state of Wisconsin due to the pandemic. Despite a year of grief and loss, rest assured this month of December is the same as in all past years. The real essence of this time of year is to reflect; being grateful for surviving and looking with hope to the next year. December is an amazing month because we can celebrate a variety of holidays.

There are many cultures, so there are many ways to celebrate. We all have a common purpose. Make room for everyone’s celebration! To quote Rodney King from 1992, “Can’t we all just get along?” There’s no need to pit one holiday against the other. It is not about exclusion. It is about being inclusive around the holidays. Show grace and give space for all to celebrate in a way that is authentic and right for them.

Be intentional. Demonstrate your cultural sensitivity. Invite everyone to be happy and joyous. Culture evolves. We are becoming a more diverse community in The City of Appleton. When you just have one type of celebration, that silences everyone else and makes them feel like they don’t belong. Allow everyone to show gratitude and belong.

When you are the majority, you don’t even think about it. ‘That’s just the way we’ve always done it. It’s tradition!’ NO, it’s just YOUR tradition. I am a Christian, so I celebrate Christmas. That’s my family’s tradition, but when we only talk about Christmas, for example, we marginalize other’s holidays.

Our country was founded on religious freedom. Diversity is our strength. We need to be cognizant of what our laws mean and how we celebrate in public spaces as we continue our experiment in democracy. If we are consistent with the laws of inclusion that’s baked into the U.S. Constitution, it will take us “toward a more perfect union.” If you are proclaiming one holiday in absence of any others, you are saying to others they are less valued and they feel invisible.

‘Build Cultural Awareness’ is Pillar #3 of the 7 Pillars of the Dignity & Respect Campaign. Choose a few of the celebrations different from yours to learn more about this year.

December 1: World AIDS Day, commemorating those who have died of AIDS, all those affected by the HIV/AIDS.

December 8: Bodhi Day is a Buddhist Holiday known as the Day of Enlightenment. It celebrates the day in which Siddhartha Gautama sat underneath the Bodhi tree and attained enlightenment.

December 10: International Human Rights Day, established by the United Nations in 1948 to commemorate the anniversary of the Universal Declaration of Human Rights.

December 10-18: Hanukkah, a Jewish holiday that is celebrated for eight days and nights. Hanukkah celebrates the victory of the Maccabees 2,200 years ago.

December 12: Feast of Our Lady of Guadalupe, a religious holiday in Mexico commemorating the appearance of the Virgin Mary near Mexico City in 1531.

December 13: St. Lucia’s Day, a religious festival of light in Scandinavia and Italy commemorating the martyrdom of St. Lucia, a young Christian girl who was killed for her faith.

December 21: Yule Winter Solstice, celebrated by Pagans and Wiccans. The shortest day of the year represents a celebration focusing on rebirth, renewal and new beginnings.

December 25: Christmas Day, the day that many Christians associate with Jesus’ birth.

December 31: Watch Night, a day for Christians to review the year that has passed, make confessions, and then prepare for the year ahead by praying and resolving.