April is NOT Just for Easter! 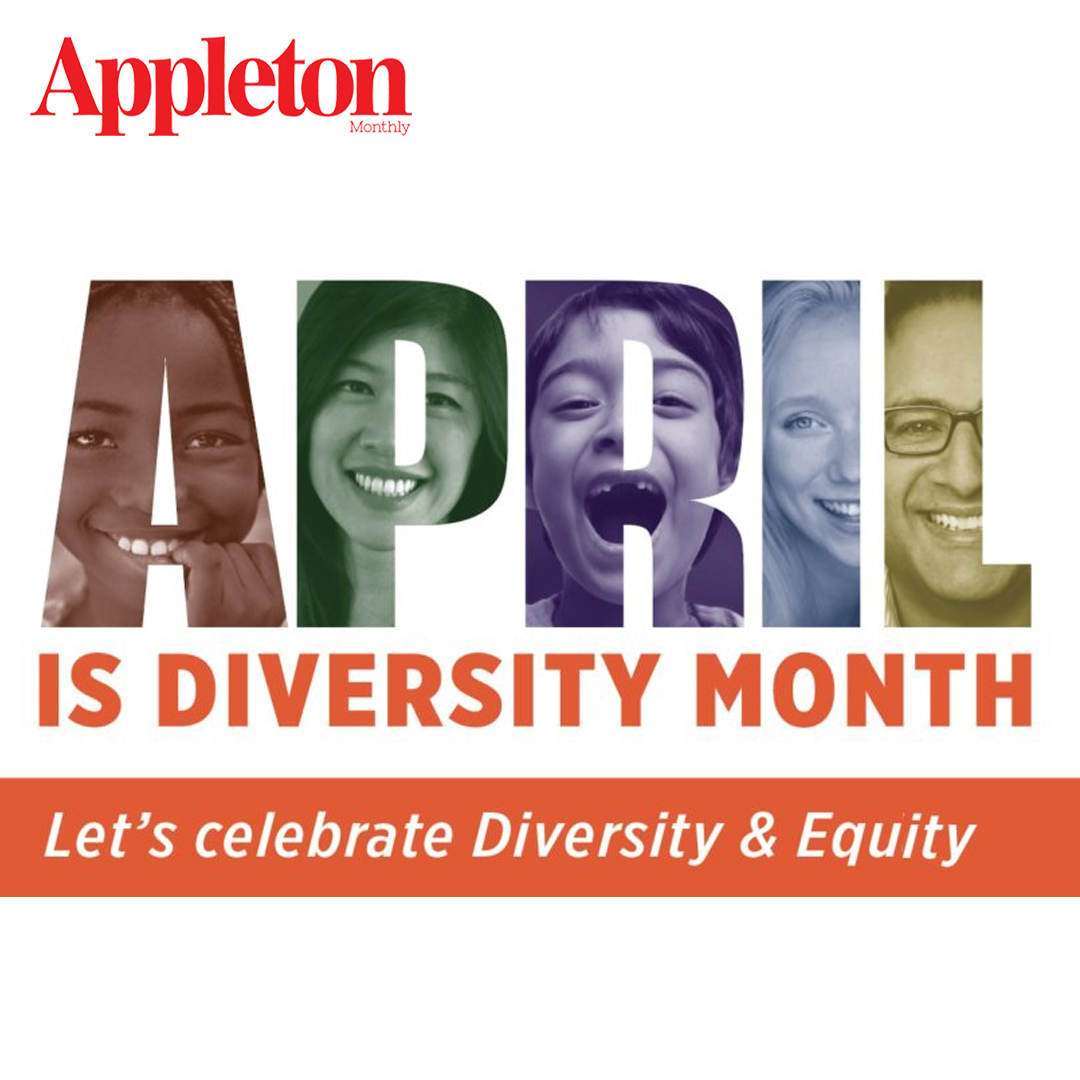 As we awaken to Daylight Savings Time and longer, sunnier days, it’s also Celebrate Diversity Month! Founded in 2004 to recognize and honor diversity, I am hopeful people will explore and obtain a deeper understanding of another culture. By celebrating the uniqueness of another’s background and tradition, we can more easily see both the differences and the similarities and in so doing, we gain a greater appreciation for the diversity that surrounds us.

April is the most sacred month of the year in Islamic culture. Muslims observe the month of Ramadan to mark when Allah, or God, gave the first chapters of the Quran to the Prophet Muhammed in 610. This month is also special to those of the Baha’i Faith, Jewish, and Sikh communities, as well as Jehovah Witnesses.

April 1: Holy Thursday (Maundy Thursday), the Christian holiday commemorating the Last Supper, at which Jesus and the Apostles were together for the last time before the Crucifixion.

April 2: Good Friday, a day celebrated by Christians to commemorate the execution of Jesus by crucifixion.

April 2: World Autism Awareness Day, created to raise awareness of the developmental disorder around the globe.

April 4: Easter, a holiday celebrated by Christians to recognize Jesus’ return from death after the Crucifixion.

April 7-8: Yom HaShoah, Israel’s day of remembrance for the approximately six million Jews who perished in the Holocaust.

April 12-May 11 (sundown to sundown): Ramadan, an Islamic holiday marked by fasting, praise, prayer, and devotion to Islam.

April 13: Equal Pay Day, an attempt to raise awareness about the raw wage gap, the figure that shows that women, on average, earn about 80 cents for every dollar men earn. The date moves earlier each year as the wage gap closes. Equal Pay Day began in 1996 by the National Committee on Pay Equity as a public awareness event.

April 14: Vaisakhi (also known as Baisakhi), the celebration of the founding of the Sikh community as the Khalsa (community of the initiated) and the birth of the Khalsa.

April 20-May 1: The Festival of Ridvan, a holiday celebrated by those of the Bahá’í faith, commemorating the 12 days when Bahá’u’lláh, the prophet-founder, resided in a garden called Ridvan (paradise) and publicly proclaimed his mission as God’s messenger for this age.

April 21: Ram Navami, a Hindu day of worship and celebration of the seventh avatar of Vishnu (Lord Rama). Devotees typically wear red and place extravagant flowers on the shrine of the God.

April 23: The Day of Silence, during which students take a daylong vow of silence to protest the actual silencing of lesbian, gay, bisexual, and transgender (LGBT) students and their straight allies due to bias and harassment.

April 24: Lazarus Saturday, a day celebrated by the Eastern Orthodox Church and Oriental Orthodoxy to commemorate the raising of Lazarus of Bethany.

April 24: Armenian Martyrs’ Day recognizes the genocide of approximately 1.5 million Armenians between 1915 and 1923 in Turkey.

April 25: Mahavir Jayanti, a holiday celebrated by the Jains commemorating the birth of Lord Mahavira. It is one of the most important religious festivals for Jains.

April 28: Ninth Day of Ridvan, a festival of joy and unity in the Bahá’í faith to commemorate the reunification of Bahá’u’lláh’s family, and by extension, the unity of the entire human family. It permeates the symbolic meaning of the Ninth Day of Ridvan.