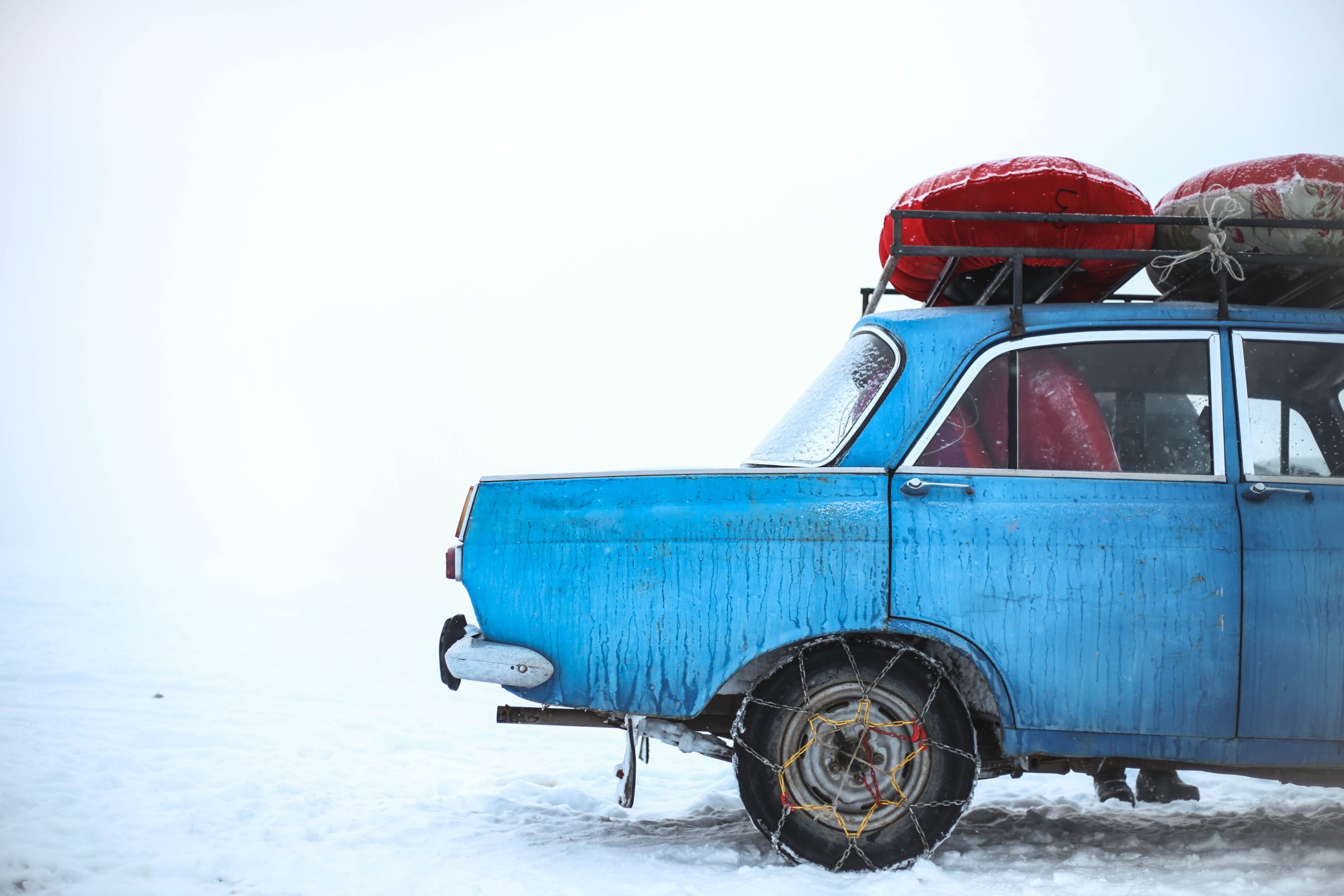 The various memories of my youth that seem impossible in hindsight, from nonexistent child-safety precautions in cars to the entire Milli Vanilli saga, are too numerous to count. But of all the tales I’ll tell my kids that defy easy explanation, the premise of putting bread bags in my snow boots promises to garner some skepticism from suspicious minds. I’ll likely struggle to come up with anything persuasive.

The summary will go something like this: there was a time, let’s say 30 years ago, when snow boots were constructed of foam-rubber and Velcro, with nothing but dandelion fronds for stuffing. They were so poorly made, in fact, that these boots did next to nothing to keep our socks dry during recess, leading the moms of the world to deduce that bread bags could protect their kids from collective trench foot. Back then, you see, we were cheap and resourceful in equal measure. We also apparently ate a lot of bread.

And so began the recess ritual wherein the noble bread bag was called up to active duty, its lone mission to shield our little piggies from the elements. Did it work? Not really. Would it have been easier to just purchase higher-quality boots? Probably. However, ours was a household that kept a Folgers can under the sink solely for the collection of bacon grease; if bread bags hadn’t made their way to our feet, Mom might’ve fashioned them into a quilt or something.

Once outside, the activities were no less rudimentary:

It might be obvious at this point that, having grown up in the ‘80s and ‘90s, the nostalgia for my own youth is unceasing. Yet, it’s during the coldest days of winter when that nostalgic itch is scratched in real time, since so many stimuli are both viscerally felt and so easily shared. You don’t need directions for this one: gather your friends, put on heavy clothes, go outside, and get cold, then come inside and warm up. I’m even nostalgic for my playmates mocking the bread bags in my boots. The only difference now is that my frequent playmates weigh about 50 pounds combined.

There have certainly been advances in the approach to outdoor winter activity – snow boots, thankfully, seem to have figured out insulation during the Clinton administration – but the fundamentals don’t change from year to year, or even generation to generation. What I loved about playing with my dad and siblings still holds true today. Hopefully my kids will fondly remember playing with their dad, just as I fondly recall roughhousing with my own.

If this happens, it will be in part because, all these years later, winter steadfastly resists the urge to change with the times. Snow will always be cold, cocoa will always be warm, there will always be another king of the mountain waiting in the wings. And when it comes to snow-set memories, unlike with bread bags and bacon grease, I plan to hold onto them as long as possible.