A Glut of Gizmos 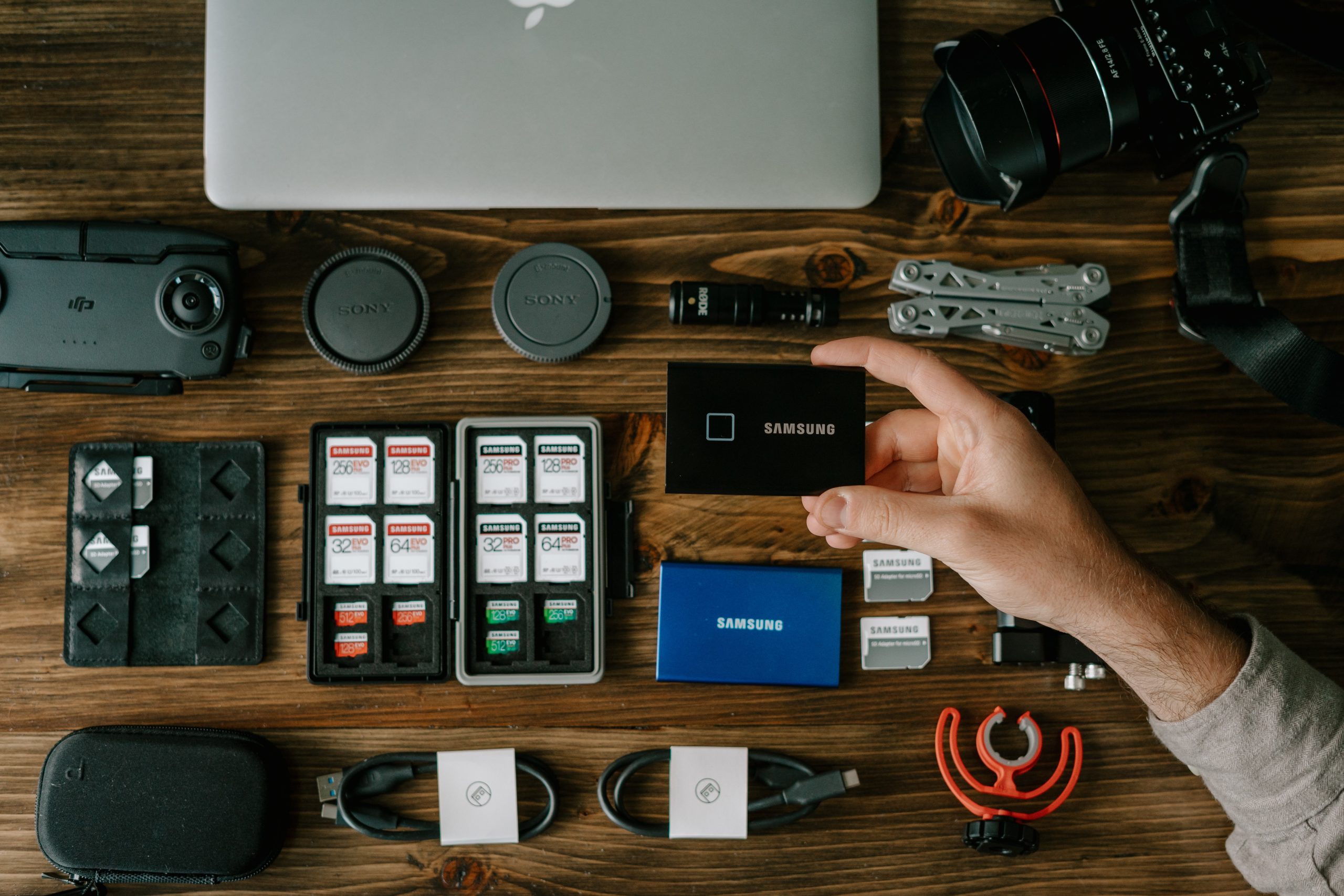 I am going to talk about four kitchen gadgets, two that I made up, and two that you can actually purchase and leave virtually untouched until the oceans swallow us whole.

The Eggsfoliator: With this simple tool, you can peel or zest hard-boiled eggs and remove dead skin from your feet! The only question is whether to keep this next to the sink or the toilet!

The Pickle Picker – You can now thwart the age-old frustration of removing pickles from a jar with this miniature grabber! And for all you weirdos, it might also be of use in an Inspector Gadget miniature diorama!

Were you able to separate the kitchen gizmos that do exist (but shouldn’t) from the ones that exist merely in my own crazed daydreams? Is the distance between the Eggsfoliator and Chicken Chunker – both fake, as of this writing – really that far from the actual, real-life product that anthropomorphizes a hot dog?

The simple fact that this would require a process of elimination illustrates a larger truth: we have reached a point of kitchen gadget saturation. Our wedding registries are full of useless trinkets, and our junk drawers are a maddening maze of plastic novelties that do one thing poorly. There is a box in my basement full of items related to cooking and eating corn on the cob, and I have no earthly idea how it got there. I own three different tools for mincing garlic, and they all suck and I’m exhausted.

Exhausted, and a little disappointed. If humanity can redirect rivers and colonize planets, aren’t we also capable of shaping our own hamburger patties? How is it that the same crazy uncle who believes a microchip can fit through the eye of a needle also cooks his bacon on an appliance that does literally nothing else? The fact is, dear friends, that kitchens are microcosms for our entire lives, and the arc of kitchen gadgetry bends toward laziness.

It seems impossible that the same culinary culture that gave rise to the food processor and KitchenAid stand mixer, both multi-functional miracles that transcend generations, would devolve into a parade of one-trick gimmicks and space-sucking contraptions seemingly earmarked for holiday regifting. For every Instant Pot or Air Fryer, a thousand fondue pots are shelved and forgotten.

And that, probably, is for the best. Maybe making fondue or lefse or s’mores is supposed to be messy and shouldn’t necessarily be simplified to the point where we mostly just press a button. A kitchen is a lab, not a magician’s hat.

The line is thin between convenience and laziness, or between an innovation and a gimmick. It’s possible, certainly, for a thing to be both. But if I must decide for the soul of my kitchen, then the gadgets will be kept to a minimum, a good knife will always be preferable to good marketing, and no hot dog will have a face.