It’s the Thought that Counts 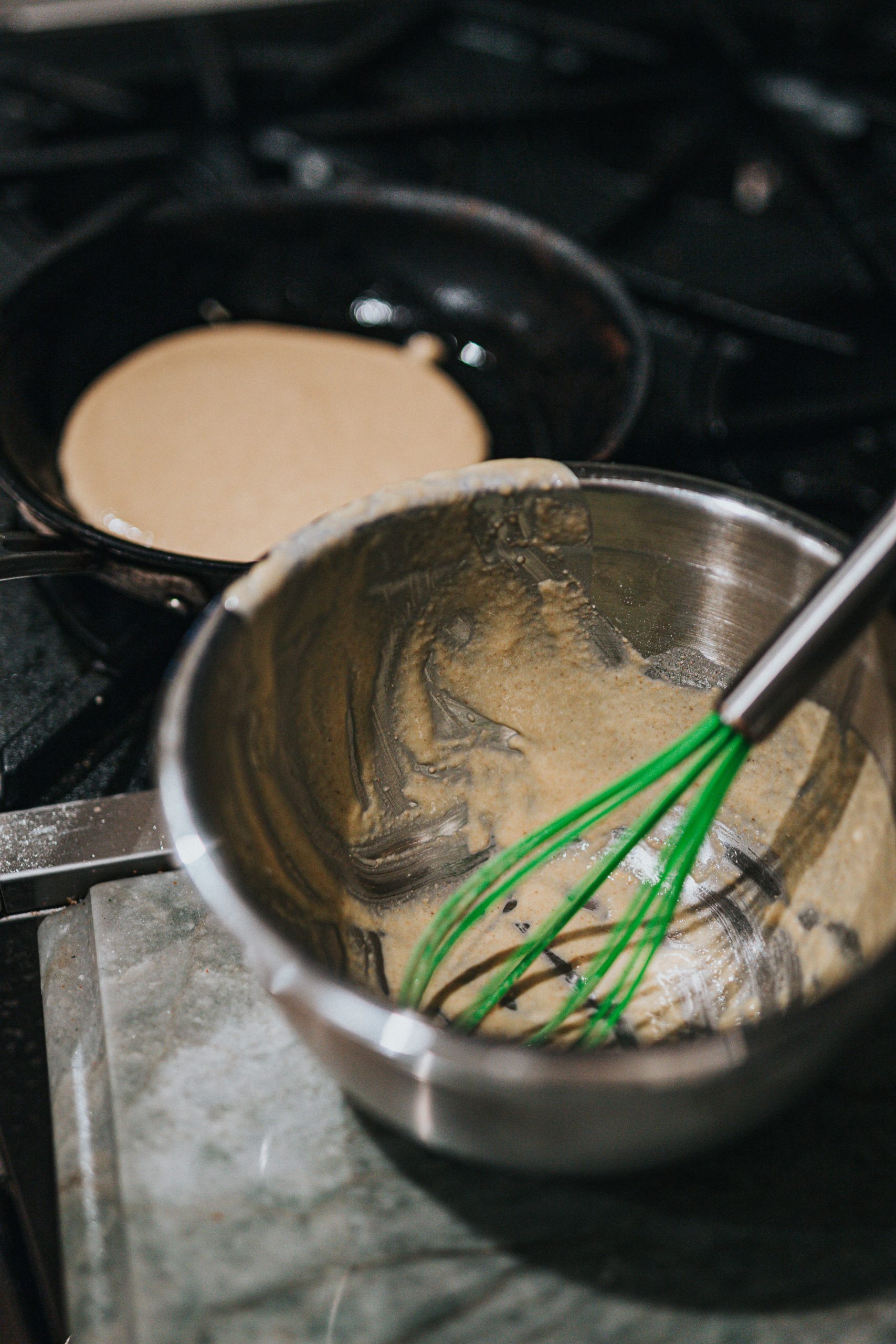 So goes the telling of an ill-fated birthday tiramisu according to my two-year-old son, resident raconteur, and foremost deliverer of sick burns in our household. While his bullet points succinctly describe in four words what his too-verbose dad would take way too long to explain (Hey, spare a minute?), it really does complete the entire story’s arc. Papa picked up the cake, papa dropped the cake, boom. But it was only in death that this tiramisu truly lived.

Memorable not for its flavor but for its demise, the tiramisu joins a long list of similar foodstuffs that are now part of our family’s larger holiday narrative. I have nearly four decades of holidays under (and slightly over) my belt, but the meals I see through sepia-tinted glasses aren’t those that rendered me satisfied and sleepy. It’s the ones that ended up differently than intended — on the floor, in the garbage, on fire — that really make me misty.

There was the time that my now-wife made a batch of Brandy Slush and, for reasons that were totally reasonable at the time, left it to freeze on the deck in a foil roaster pan. The thinking was that once it set, it would be easier to transport and dispose of. But as an affront to our Christmas buzz, it didn’t set at all; a thin layer of slush disguised a viscous swamp of sugary liquid, and halfway between the patio door and the freezer, the center of the roaster pan gave way. We never found out how the Brandy Slush would taste, although we did discover that if you’re faced with cleaning a gallon of the stuff from a kitchen floor, maybe just consider moving out.

The list, of course, goes on and on. There’s the turkey that my brother tried to deep fry but, upon trying to carve it, realized he had gone “full Griswold.” To this day, whenever we share a turkey, it’s a race to say, “Save the neck for me, Clark.”

And let’s not forget the Peasant Bread that my father-in-law made a few years ago. He apparently missed whatever ingredient it is that makes bread deserving of its own grocery aisle, and the oven burped out a loaf-shaped brick that was more weapon than carbohydrate. His bread-making skills have improved through the years, which only makes his misbegotten peasant bread more rock-adjacent with each retelling.

The common thread throughout, of course, is that while each of these treats were disasters in their own way, each is remembered fondly. Do I like tiramisu? Maybe. But not as much as I like watching my dog eat it off the floor while we all laugh until we cry. Do I like Brandy Slush? Absolutely. But it tastes better when my wife and I get to tap glasses to our long-ago failure at the hands of a flimsy foil pan. Burnt cookies, runny mashed potatoes, a turkey that gasps like a geyser if nicked with a fingernail — in the right company, the story is well worth the do-over.

I hope this year’s holiday season goes seamlessly for everyone, of course. Lord knows we all deserve it. But if it must go sideways, my wish it that the mishap comes in the form of a kitchen catastrophe that’s so singularly bad that retelling its legend becomes a winter tradition.

On the floor, in the garbage or on fire, it can always be worse. The tiramisu may not have made it into our stomachs, friends, but it is always in our hearts.