Life on the Locks 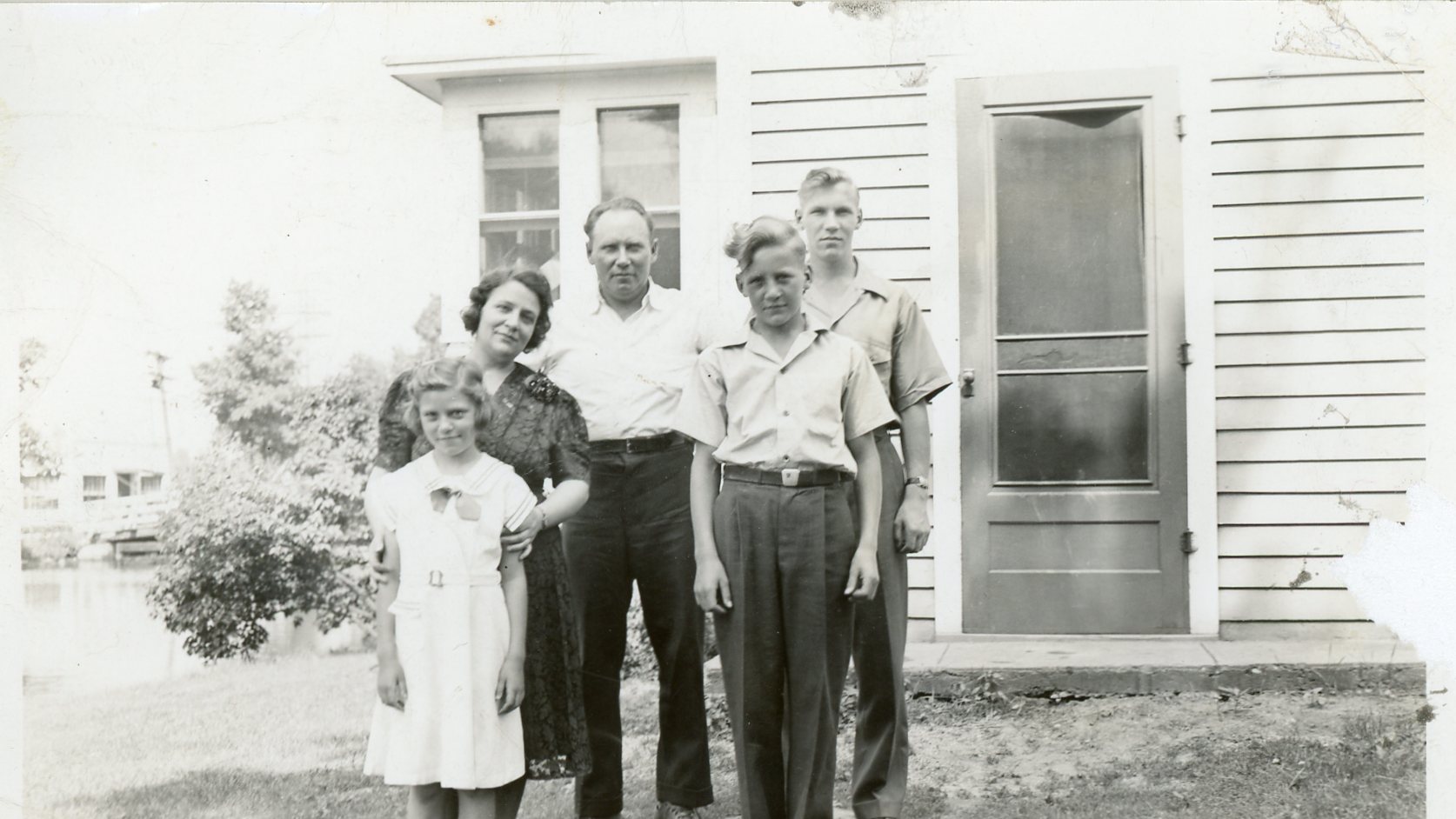 The 275-mile river system that includes the Fox and Lower Wisconsin Rivers extends from Green Bay to Prairie du Chien. Beginning in the 1820s, government and private interests began to view the route as a direct water highway to the west, but the strong current and rapids made boat traffic impossible. The solution was to build a series of dams, locks, and canals bypassing the river’s obstacles and allowing for safe navigation. Construction began in 1851, and over the course of three decades, twenty-six hand-operated locks were constructed on the 162-mile stretch between Portage and Green Bay.

To provide an around-the-clock response to boats and barges, the U.S. Corps of Engineers constructed modest government houses adjacent to the lock where the men, known as lockmasters, and their families could reside. A lockmaster’s employment was year-round. He oversaw the operation and maintenance of his designated lock, dam, buildings, house, and grounds. The men manually adjusted their assigned dam’s sluice gate chains that were only accessible from the dam’s dangerous walkway. In the winter months, lockmasters used pike poles to chip ice free from the gates.

Growing up in the 1930s at Appleton’s fourth lock, Tony Gerarden remembered “the cold, icy night I went with Dad out to open a sluice gate. He must have taken many a chance when we were snug and dry in our beds and never a thought about the danger in his work.”

One night in 1941, Lockmaster Grant Collins drowned at Appleton Lock 1. He was crossing the lock gates and didn’t realize that both gates were not closed. He fell into the river and was swept away by the strong current.

Despite the dangers, with the income and stability of a government job, it was not unusual for men to be employed by the Corps for decades. Many sons, who grew up on the lock assisting their fathers with tending duties, followed their dads into the locktending profession.

Families adjusted to the unique life on the locks. The Fox River was their backyard, and they had easy access to boating, fishing, and swimming for summer recreation. Water safety and swimming proficiency were essential skills for children that lived on a lock. The Gerarden children learned to swim in the lock by having their father tie a long rope to a belt around their waists. They were lowered into the water where they learning to paddle and stay afloat. Families and friends were invited to the lock “resort” for picnics and parties. In winter there was ice fishing, skating, and sledding in the frozen canal.  The river and its banks provided fish and turtles for food, and the families trapped minks and muskrats and sold their pelts for extra income.

With increasing competition from railroads and highways plus barriers to navigation on the Wisconsin River from ever-shifting sandbars, the locks on the Portage canal were permanently closed in 1951. The Upper Fox locks were closed within a decade. The final blow to the system came in 1983 when Congress gave the Corps authorization to abandon the Lower Fox locks, placing them in a “caretaker” status.

The families in the lock houses were notified in September 1983 to vacate by November. The empty lockmaster’s houses were shuttered, and so ended the long history of the men and their families who called the locks home.