A Fond Farewell to (Songs of) Summer 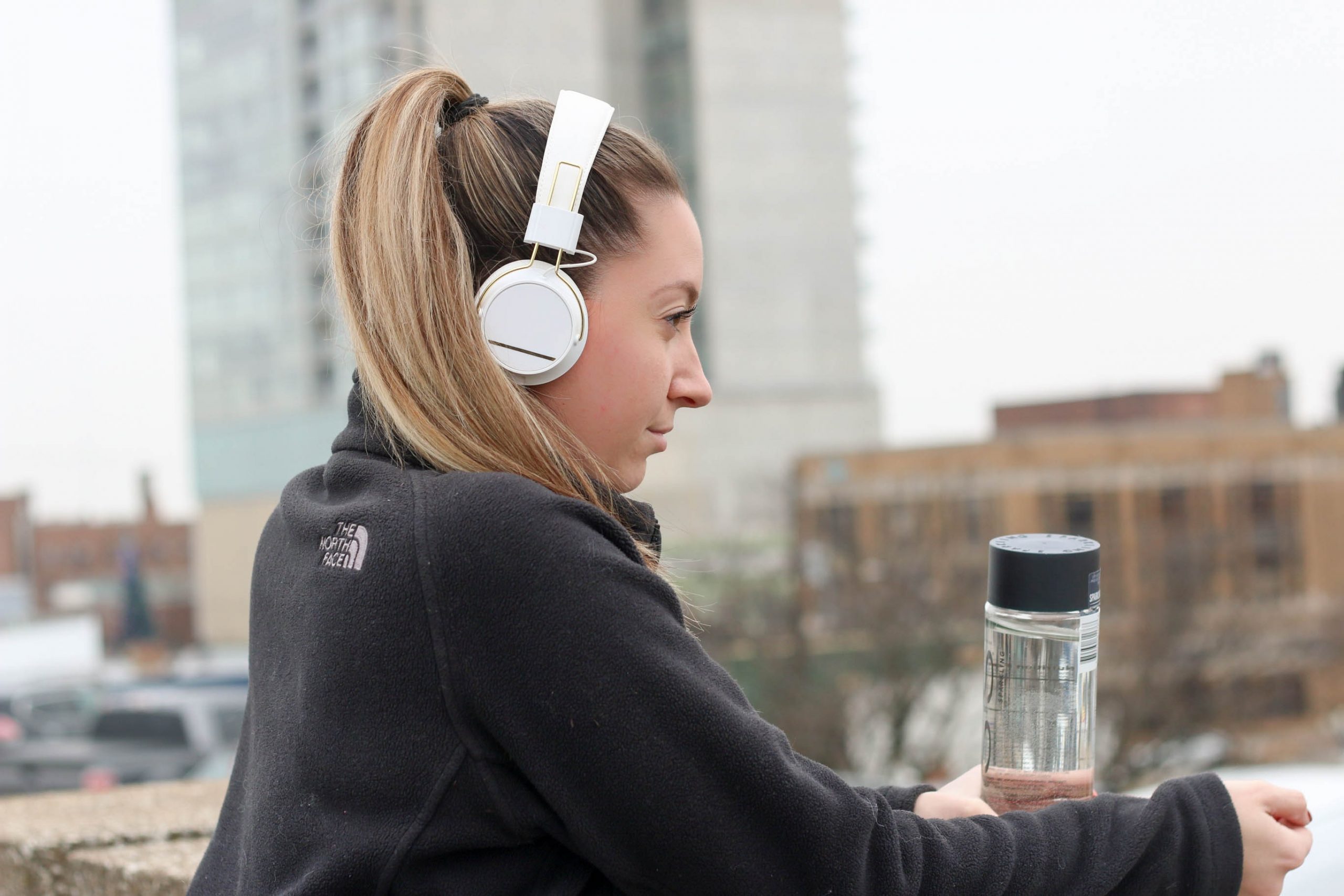 “I remember every moment; time was all we had until the day we said goodbye.”

Much ink has been spilled about the so-called end of “monoculture,” the phenomenon where all people, regardless of demographic, experience the same event mostly at the same time and mostly in the same way. Not surprisingly, the lion’s share of these events are tragedies or natural disasters — the Challenger disaster, 9/11, Nipplegate — but it certainly wasn’t always this way.

For millennials and Gen-Xers — those who whiled away the ‘80s and ‘90s in shopping malls wearing stone-washed jeans, and who greeted the recent “Friends” reunion as akin to the actual Rapture — there were shared touchstones that, if not necessarily seen as positive at the time, are warmly remembered today. And it’s hard to think of anything remembered more warmly than the Songs of Summer.

For children of this era, the annual Song of Summer was history being written in real time. Every year, roughly starting when MTV parked us all in front of the same screen and until digital media splintered musical consumption into a million pieces, there was at least one song that was completely inescapable. From sea to shining sea, and in all the Firebirds and Fuddruckers and Marshall Field’s in between, the same song was playing hourly. The upside? We all remember the same songs from the same summers. The downside? Some of these songs were (and are) terrible.

And that, my friends, is why Songs of Summer are so indelible. When you remember, say, “Step by Step” by New Kids on the Block (Song of Summer, ‘90), are you struck by how timelessly bad the song is, or by the memory of faking NKOTB fandom to impress a girl? When you hear “Macarena” (Song of Summer, ‘96), are you transported to the dance unit in junior high gym class, or to the pre-YouTube virality of Al Gore and Hillary Clinton enjoying the song’s charms entirely too much at that year’s DNC? Pick any Song of any Summer — Boyz II Men’s “End of the Road” from ‘92, TLC’s “Waterfalls” from ‘94, Third Eye Blind’s “Semi-Charmed Life” from ‘97 — and you likely remember the songs themselves only slightly more vividly than you remember who you heard them with.

While it’s that two-pronged quality — 1) the song was on the radio constantly, and 2) literally everyone heard it even if they didn’t want to — that gave rise to Songs of Summer, it’s those same factors that ensure the phenomenon will never happen again. Music is now more democratic, less monolithic, and probably truer to the “seasonless” nature of the online lives we lead. For certain, more options and more mediums for listening and finding new music will always be a net positive.

But this also spells doom for the Song of Summer itself; no song could dream of achieving the ubiquity a true Song of Summer requires. And, for a nostalgia masochist such as myself, the sunset on Songs of Summer is a little sad.

It’s sad that the music lovers of tomorrow won’t be able to unite around common scorn for Billy Ray Cyrus’s song/mullet combo or be thrown into a frenzy at the opening bars of “California Love,” even 25 years later. It’s unfortunate that not even bangers from Taylor Swift or The Weeknd or Olivia Rodrigo could dream of infiltrating the brain space of all ages like “I Swear” once did. That’s why I’m grateful for the Bryan Adamses and Mariah Careys and Sir Mix-A-Lots who were common to the summers of my entire generation — they were cheesy and they probably weren’t all that great, but they were everywhere. And that meant they belonged to everyone.