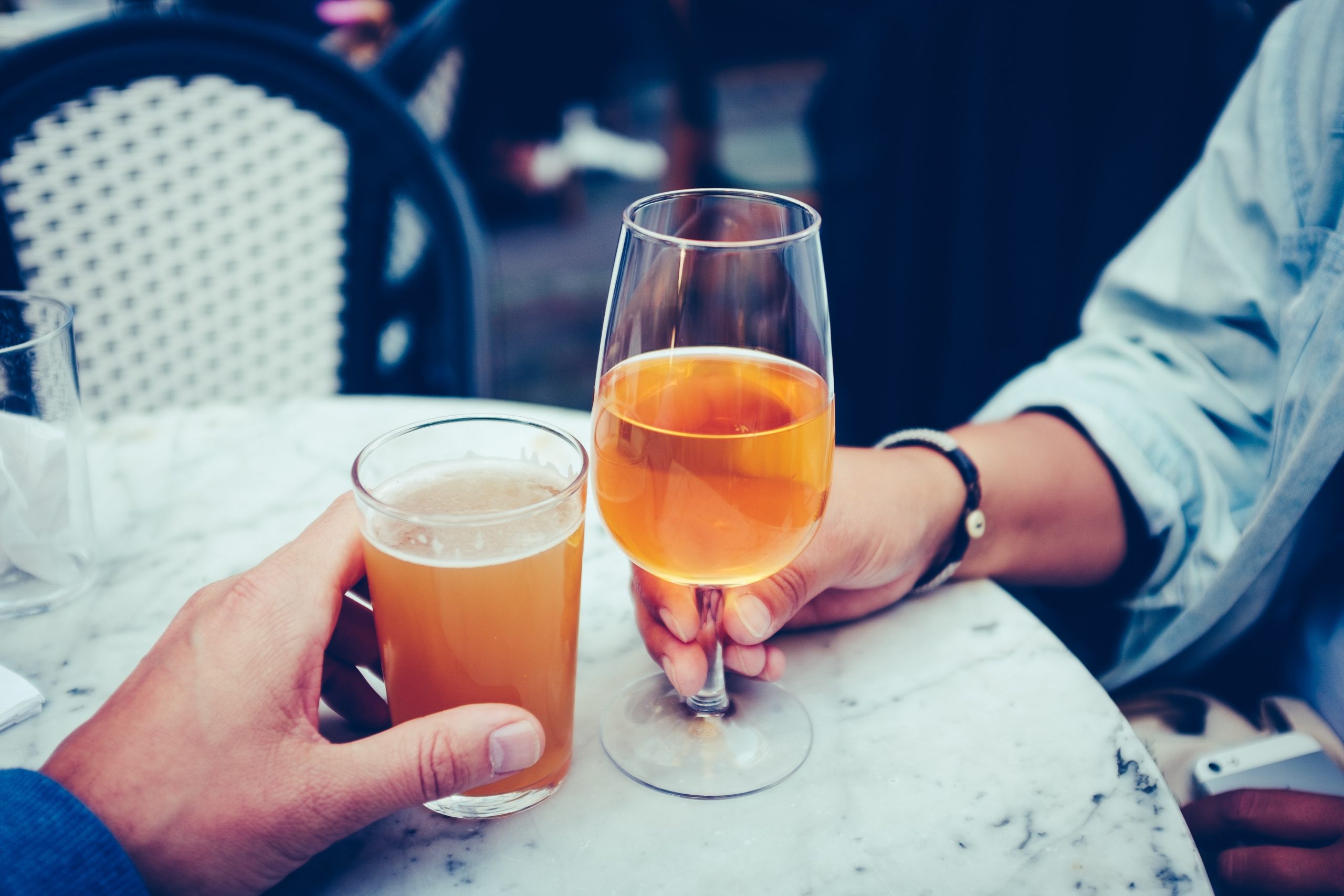 A beer consumer’s seasonal shift in beer purchases is quite common and springtime is no exception. Spring is the season you see the German-style bocks hit the shelves: Bocks, Maibocks, Helles Bocks, and Dopplebocks, many adorned with a goat somewhere on the label.

But another transition happens, as well. As we gear up for the warmer temperatures, we tend to lean toward lighter beers rather than the thicker, heavier, darker styles. Obviously, this isn’t for everyone, but you’ll experience the change when you shop at your favorite beer outlet. Lighter lagers, fruit beers, sours and session pale ales, Belgian-style white beers, and wheat beers begin to overtake the shelves. The bock styles usually dominate the headlines in spring, but now with so many breweries offering so many beers, the season offers probably the most diverse seasonal brews.

Let’s start with the lager style. Lagers are brewed with a bottom fermenting yeast in a cooler environment, so the flavors produced tend to be crisper, cleaner, and less fruity. Lagers dominated the beer spectrum for many years and now seem to be having a comeback. They are great springtime beers as they tend to have a thinner body and a cold, crisp profile. They are sometimes associated with “lawn mowing” beers – and we all know that season is coming soon.

Sour beers are surging in popularity, because they offer a unique tartness that is quite refreshing, and they tend to have a bit less alcohol. The lighter alcohol concentration is conducive to the days growing longer where one might imbibe in an extra one or two. The tartness this style provides works well with the warmer days, as they just seem more refreshing when it is hot outside.

Historically, fruit beers were more lambic styles than American wheat beers, but now it is not uncommon to find fruit in pretty much all styles. Stouts, porters, lagers, and even pale ales are seeing fruit introduced into the brewing process. Fruits used for these beers range from cherries, blueberries, and peaches to tangerines and blood oranges, so it’s easy to find a fruit beer to bring out your inner spring spirit.

Hoppy varieties of beers still lead in popularity and can always be found in the market, but there is a tendency in spring for the session styles to make their appearance. Session beers are brewed to a lesser alcohol content so the consumer can enjoy an extra one or two during their “session.”

Wheat beers are also synonymous with the warmer months. Often garnished with a lemon or an orange, wheat beers have aromas of banana, clove, and yeast and have a very refreshing finish. Low bitterness and a bubbly, effervescent mouthfeel make this style great for the sunshine months.

Get your shorts out of hibernation, cut the lawn, and prepare the grill. Grab a beer and find your springtime favorite.