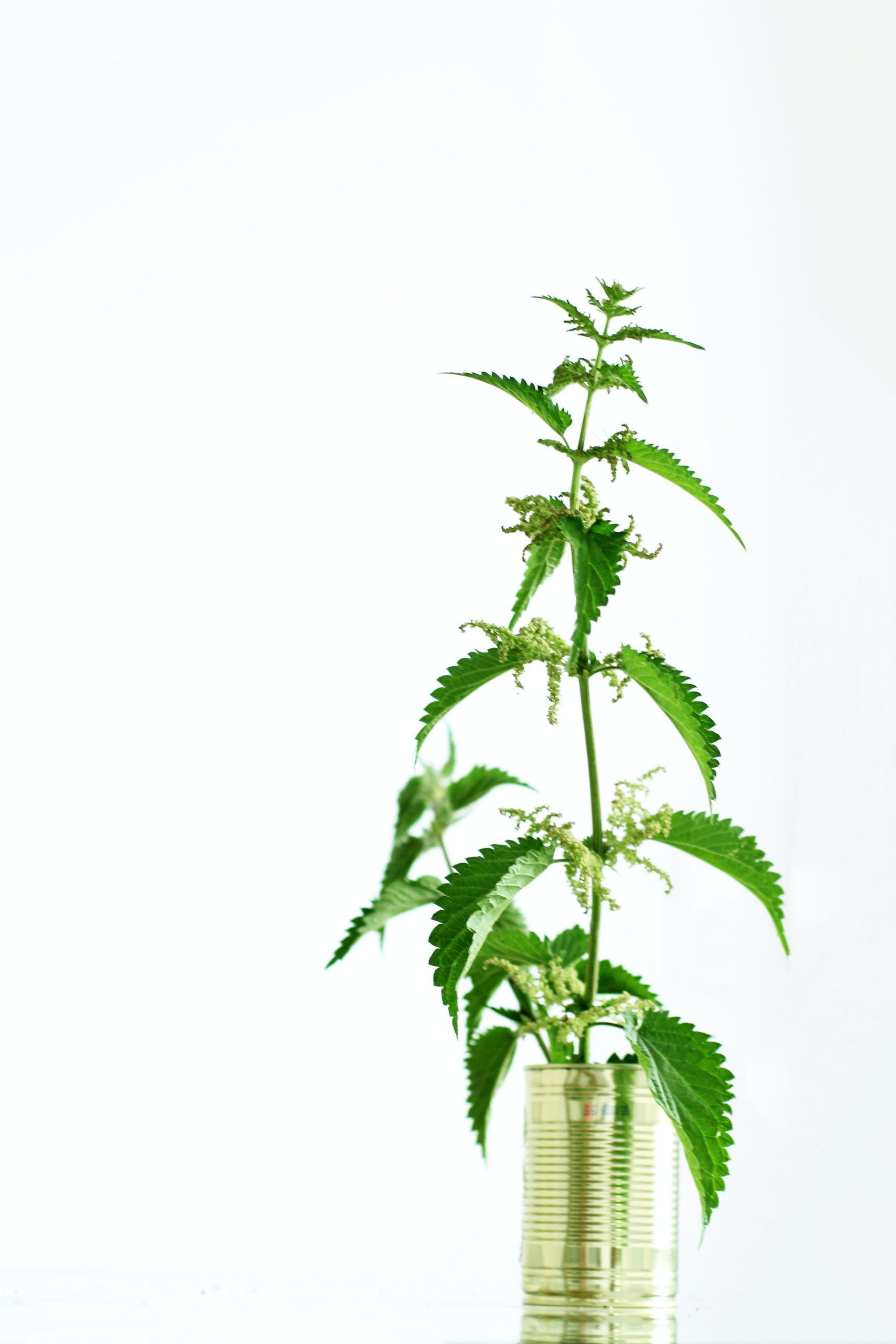 Spring is right around the corner, and with it can come seasonal allergies. More than 50 million Americans suffer from seasonal allergies, according to the Asthma and Allergy Foundation of America. Seasonal allergies can cause itchy, watery eyes, sneezing, runny nose, nasal congestion, stuffy ears, postnasal drip, wheezing, and fatigue. While we typically think of seasonal allergies as a springtime event, allergy sufferers know they can occur in the spring, fall, and even year-round with indoor allergens such as pet dander, mold, and dust mites.

Americans spend more than $8 billion per year on various treatments for their allergy symptoms. Both prescription and over-the-counter medications come with side effects that can include drowsiness, fatigue, headaches, and low blood pressure. Breathing medications can rob your body of folic acid, iodine, and other minerals while also interfering with your body’s production of melatonin. Allergy sufferers can go from being tired during the day to wired at night. Even more scary is long-term use of a popular, over-the-counter antihistamine is associated with an increased risk of dementia.

If you suffer from indoor or seasonal allergies, there are many natural approaches you may want to try:

Yakriton is a naturally occurring liver extract that was discovered in the 1920s. Yakriton enhances the liver’s ability to filter out toxins. Think of it as a substance that revs up the liver’s ability to detox. Your body responds to seasonal or indoor allergies by releasing histamines, which causes smooth muscles to contract and restrict blood flow to the lungs. Yakriton’s ability to improve blood flow through the liver helps the body clear this histamine reaction resulting in clear sinuses and better breathing.

This herb is well known for its ability to act against hay fever symptoms. Nettle signals immune cells to stop releasing histamines that trigger allergy symptoms. Nettle is non-drowsy and non-habit forming. It also does not dry out nasal passages, but does help stop runny noses.

This herb has been used by natural health care practitioners for hundreds of years. Quercetin is a polyphenol (a food chemical with health benefits) found in onions, broccoli, apples, grapes, and berries. It has risen in popularity over the last two years due to its ability to help move zinc into a cell to aid in an immune response to viruses. However, quercetin has long been used for seasonal issues like itchy, watery eyes, and runny nose.  Quercetin inhibits histamine release which can help clear watery eyes and dry up sinuses. It has also been found to work better than Cromolyn, a prescription used to treat symptoms of mastocytosis and allergies.

Butterbur is a plant native to Europe, Africa, and Asia. While commonly used for headaches, bronchial asthma, and migraines, butterbur has also been studied for seasonal allergies. In fact, butterbur was found to work just as well as commonly used Zyrtec without the side effects of drowsiness, dry mouth, or stomach pain.

This is an herb from the mint family used in traditional Chinese medicine for seasonal allergy relief. Perilla contains a high amount of rosmarinic acid which is thought to be the active ingredient used to help curb a histamine release. Studies have shown 50 mg to 200 mg of rosmarinic acid reduced symptoms of runny nose and watery, red eyes.

Herbal remedies and animal glandulars can alleviate allergy symptoms. Proactively, herbs can be started about 2 weeks before a typical allergy season to help block symptoms from occurring. Before trying a new supplement, consult with a medical professional.