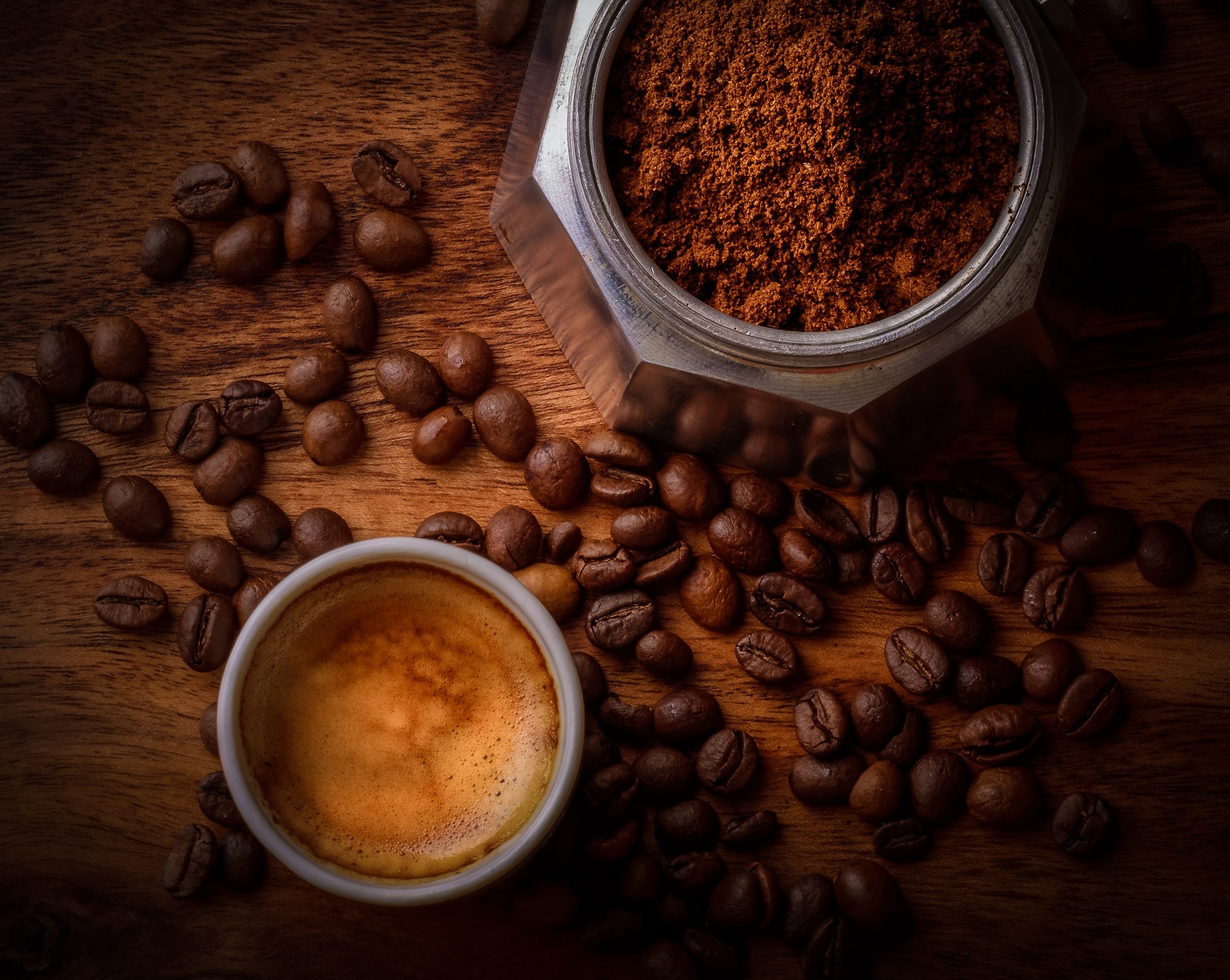 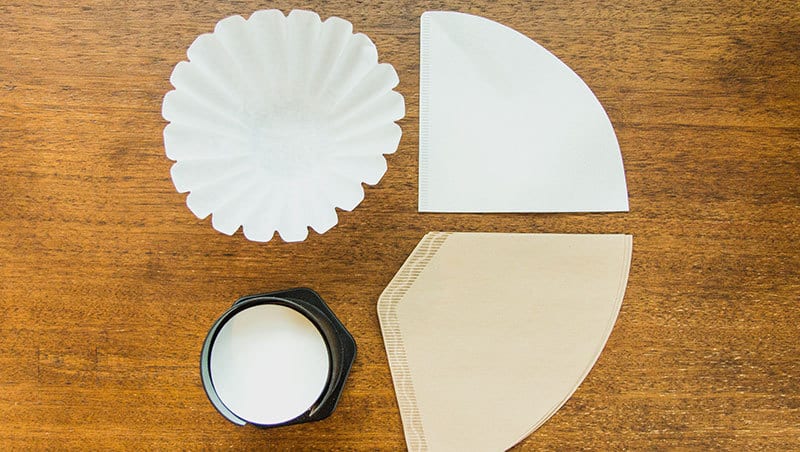 This month I’d like to give you the scoop on an essential coffee basic: the filter.

Unless you like it Turkish style, most of us use filters when we brew our coffee, whether that’s with a machine or as a pour over. Filters seem like they should be the simplest choice you have in the coffee-brewing process, but then again, nothing worthwhile is ever easy.

Filters come in all different shapes and sizes, but also materials, and then there’s the great debate: bleached or unbleached.

Let’s deal with the last two. We’ve all stood in a grocery store with a pack of brown filters in one hand and white filters in the other, wondering what difference it really makes – or at least I have. So, let’s break those differences down. What are bleached filters, anyway? They’re a paper filter that has undergone a bleaching process to make them appear white. As most of us know, natural paper is brown to start with. This bleaching process mainly uses either chlorine or oxygen to turn the filters white. Chlorine is commonly used to whiten filters, but it’s considered the lower-quality form of bleaching and is also not as good for the environment. For one thing, there’s an added step in the manufacturing process. And these filters can be a pollutant when they’re disposed of. If bleached filters are your preference, look for the filters whitened with oxygen-based bleach as it’s a bit eco-friendlier.

Unbleached filters are usually the same price, perhaps a little less, and they’re probably the best option for eco-friendly paper filters. Some people find that using these filters results in their coffee having a “papery” taste when it’s done brewing, but that is very easy to avoid. Before you add coffee grounds to your filter, simply wet it and then dispose of any excess water before you begin the brewing process. I recommend wetting paper filters, no matter what, as it seems to always improve the flavor of coffee.

These days you also have the option of using metal filters for pour overs, even if you aren’t using a French press. Metal filters cost much more up front, but it’s usually a one-time purchase and you get what you pay for. There are a few things to note if you’re interested in metal filters. They will result in a cup of coffee that tastes very different from coffee made with paper filters. Metal filters don’t absorb the oils that are naturally present in coffee the way paper does, so your coffee will have a very different mouthfeel and seem more full-bodied, like a French press. And there is also more cleanup involved. A paper filter requires almost no cleanup; you simply lift and throw it away. Metal filters must be emptied and cleaned between each use, and periodically need a good washing cycle in a sink or dishwasher to make sure they’re squeaky clean and ready to use. If you’re interested in giving metal filters a try, I recommend getting an Osaka Coffee Stainless Steel Cone Filter.